Its been quite a while since I last posted a TTT. When I first started my blog a little over a year ago I did a few posts but completely forgot about it. I love reading other people’s post so I wanted to join back in the fun!

Top Ten Tuesday was created by The Broke and the Bookish in June of 2010 and was moved to That Artsy Reader Girl in January of 2018.

This weeks topic September 4: Bingeworthy TV Shows/Movies (The new fall TV season is starting up this month, so let’s talk about what shows everyone should watch when they’re not reading!) 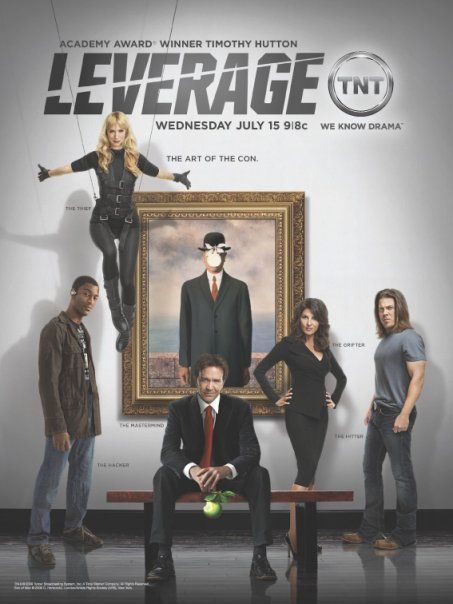 Leverage– My go to show! I remember watching a few episodes here and there while this was on air and enjoying the episodes but I was really blown away when I decided to watch it from the beginning on Netflix. A basic premise is a group of con men decides to team up against the greedy and corrupt Robin Hood style. Each episode is an individual con so you can watch episodes and get a whole plot but it is 10 times more powerful watching in order with a large scale plot slowing connecting from the first episode. I also loved the fact that they covered more than one type of “con man” we get a hacker, thief, muscle, mastermind, and a grifter. Nate and his team had really great chemistry and I was invested in the characters and their interactions. The show also has great rewatchability. They drop hints throughout the whole series leading up to the big reveals in the last season and I didn’t catch them at all when I watched it through the first time. Overall it was really quite genius, funny, and clever. I recommend it to everyone. All members of the cast have been dropping hints about possibly a spin off series or movie in the future. My heart is quaking!!! 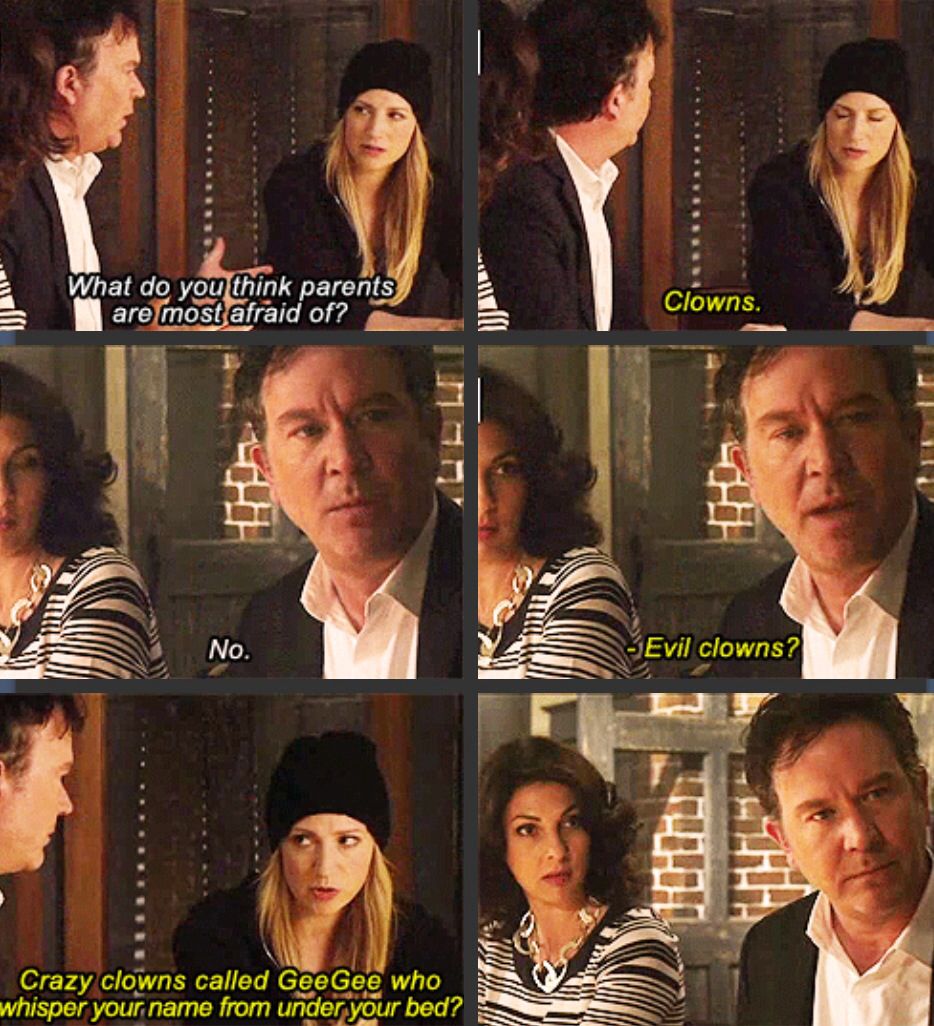 Buffy/Angel- of the two show I prefer Angel but they are both some of my favorite shows. I remember watching this before I went to school every morning and I love the feel of this world. What can I say its a huge comfort watch for me and I love every minute of it! Also the adventure continues in book format for all of the fans who couldn’t help wanting more.

Supernatural- With 13 seasons this is a hugely popular series, I love the brothers and Cas and I’m always happy to spend time in their world. I’m a couple seasons behind and I can’t decide if I should start the series over or continue where I left off. I know if I start over I’m not going to want to stop watching so I think I’m saving it for a rainy day.

Gilmore Girls- I loved this show so much growing up. Rory was so relatable and I can’t express my feeling for this series. Rory was the first character I every relate to as a reader and I live for her relationships with her family. I haven’t seen the newer mini-series but I am in need of rewatch!

I am currently obsessed with a few other shows that are still currently airing so I thought I would mention those as well. My go to right now is 911, which will be back on air this month. My mom and I binge-watched the first season and we have been dying to see the next season. The Good Place is a great comedy I can’t help but laugh and why is there such a large gap in between the seasons? The Good Doctor I am also really obsessed with I love how it is progressing and waiting for the next season is killer. I’ve also heard that there is a K-drama that it is based on that I would love to watch in the future.

What about you? What are some of your favorite shows/movies? I would love some suggestions!