I’m really motivated to try to read as much as I can today for two reasons: 1. I haven’t finished a book in days and have a lot of half-finished books and 2. I am currently sitting 21 books behind on my Goodreads challenge so I really want to make a dent in that today!

I discovered some amazing bloggers and vloggers who also attempted this challenge so I’m going to link them here so you can how well they did as well! Kerys, Kitty Jade, Zoe, and Emma.

I randomly decided to start this challenge at midnight so I spent the last couple of hours just powering through some books. I was really loving the collections by BBB publishing so I picked up Twisted Secret and I didn’t really like it I gave it 2 stars 😦

I then picked up Stop Pretending by Sonya Sones. I believe this was her first book published and I really liked it. It’s been a while since I read one of her works and I really missed her verse novels. This was really interesting to read and I think it could be really relatable to people who have been affected by family members’ who have a mental illness. Triggers for offensive terms for mental illness. 3 stars!

I woke up and checked my emails and found out a whole bunch of my e-holds on comics and graphic novels came in! So now I have a whole bunch of extra books to read! I had a late breakfast and created this blog post. The comics are calling my name so I might throw my reading plans off and read those first since they won’t take as much time as a full book and my library only lets you have them for a week instead of 21 days so I try to return them as soon as I can.

I spent this part of the day reading all of the comics that came in today. I have one leftover that came later in the day that I may get to but I’m not sure if I can squeeze it in. This was a great selection of reads that helped make the early evening pass while I meal prep for work.

Witchy was an interesting read. Its branded as a standalone but there was a really open-ended plot so there is a lot of room for more. This world was very fantasy heavy so I feel like the world could be shared in more volumes.

Emma & Violette was ok it was very short and the first of three. I liked it I liked the development of the sisters but honestly, it wasn’t that special and I might pick up the others if I want a fast read but not necessarily a need to finish series.

Locke & Key Volume 6: I finally finished the series and I’m really ok with how it turned out. I felt like it was a satisfying ending to the series. I do wish some things were explained but overall I can’t believe I put off reading this as long as I did. I suggest reading the series all in one go if you can it makes it so much easier to process.

MoonCakes was really nice there was so much great rep in here. We had lesbian grandmas, a hearing aid wearing main, a nonbinary character, and overall acceptance all around it was really refreshing. I would love to read more in this world following these characters if possible. I would also love to see more of all the side characters they were very well developed for such a short read!

Eat, and Love Yourself was really unique. I’ve never read a comic that featured eating disorders before and I really loved the art of this one. This one focused on self-love and it was so good! I’m really glad I decided to check this one out!

Eat, and Love Yourself- 160pgs

Crying that it’s that’s the update!

Ok no really The How To Get Away with Murder series finale was the Shit! I’m not ok.

I haven’t done much reading since the last update! Visited with my sister and made watercolor pictures! I listened to an amazing audiobook which is a Scribd original. It was such a hard read but I recommend it to everyone. This was originally a letter she wrote to her stalker, she never sent it, I got chills while listening to it! 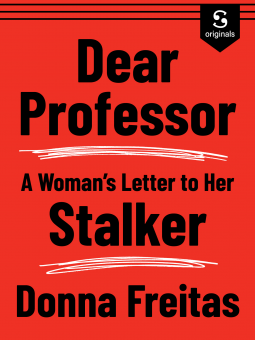 The author actually goes more in detail another book called Consent that I immediately added to my TBR so much was mentioned in this book that I need to know more. 4 Stars

This was about 50 pages or about 45 minutes on audio!

I spent the rest of the night catching up with shows with my mother and reading my last book of the day during commercials. I randomly heard of this series from a blog post and decied to give it a try. 2.5 stars 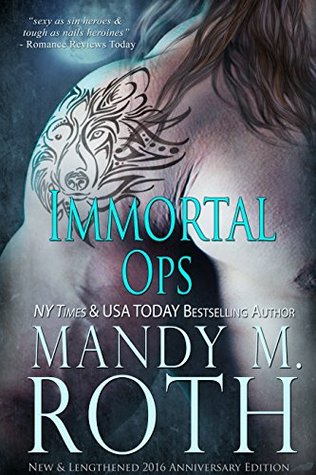 I felt this was pretty weak start to the series and honestly I don’t know if I will be continuing on or not. As soon as I started liking the characters the story was over and it felt really rushed and abrupt. I think if it followed the same couple instead of swithcing to a different couple each book I would continue but I’m still pondering if it’s worth it or not.

Alright guys it’s me a couple days in the future to wrap up this post! I had a blast trying to read a whole bunch in a day. Even thought the amount of time I spent reading was less than I was planning I still had a really great time.

I really want to incorperate more reading days in my life especially since I am working so much right now! Reading for a day was so much fun it was nice  to make it a priority for a day!

I really liked writing up this post with updates throughout the day. So much in fact I might try doing weekly wrap ups this way. So look out for that!