This post is a little later than I want it to be but I decided to include today and make this a little longer than a week. I have a month long secret project planned for September so I want to wrap up my month here. I am going to make sure I don’t I don’t read anything else for the last day of the month. I have a lot of things I need to get done anyways so that won’t be a problem!

Anyways the last week has been harder to get things done. My sister was in the hospital for the beginning of the week. They believe she had a flair up with a chronic condition but they are also waiting on test results to see if it might be a different condition that what she was originally diagnosed with. Then my grandmother has been sick this week as well so it’s been a really hard week. Today was the first day that she seemed OK and back to herself so I’m really happy and feeling much better. 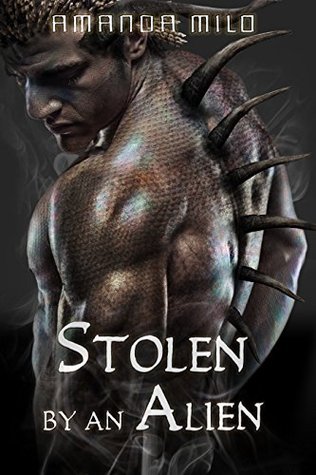 I decided to start with a fresh start for September so I have no books currently reading or my next up list so I can try my secret project right away!

That’s all for me this week! How was your week?